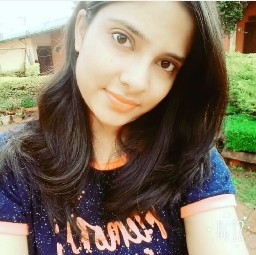 I'm an engineer at MayaData, a company dedicated to enabling data agility through the use of Kubernetes as a data layer and the sponsor of the CNCF project OpenEBS and other open source projects. Take it for a test drive via free and easy to use management software by registering here.

Velero is an open source tool for a reliable back up, recovery, and migration of Kubernetes clusters and persistent volumes that have become popular in the OpenEBS community and more broadly in the Kubernetes community. Velero works both on premises and in a public cloud. 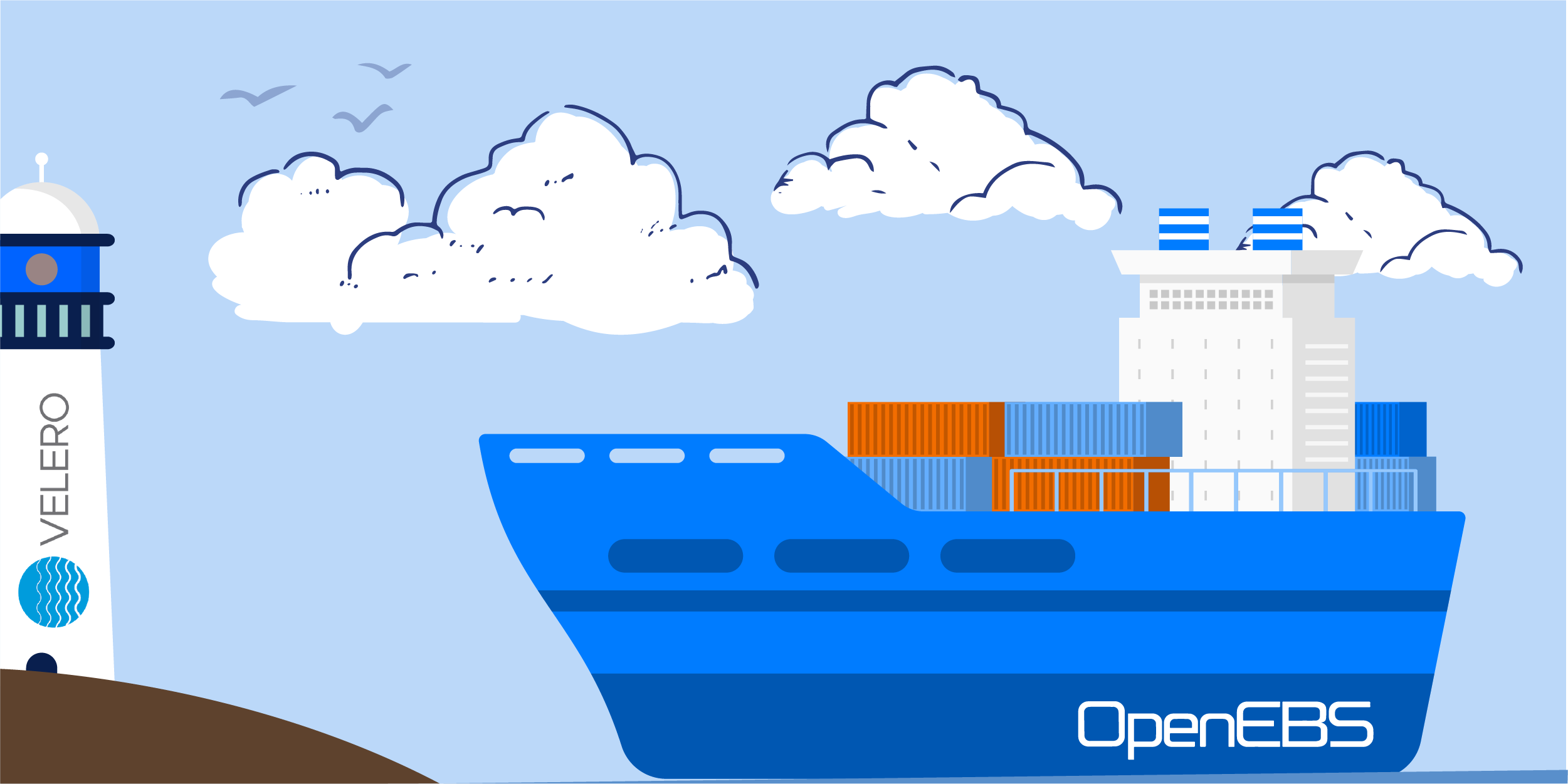 In this blog, I will describe what we have learned about Velero in the course of building a couple of solutions that work with Velero, including the future improvements in Velero I see as the most important.

A quick note about OpenEBS - the addition of a container attached storage (CAS) to your environment means the complete application stack, top to bottom, is running on Kubernetes itself and your workloads are still loosely coupled. No more wondering whether your underlying shared storage system meets your needs - and no more meetings debating whether you are going to use storage system A or cloud storage B. We see users picking OpenEBS to abstract away underlying differences between for example local disk, cloud volumes and existing storage systems - and also because the users want to remain in control and not to rely on some other storage admin or storage service. OpenEBS is now a CNCF project, so we are incredibly open to third-party contributors and are independently governed even though most contributors, including myself today work for MayaData.

Okay, back to Velero, starting with a brief introduction.

Velero consists of a server process running as a deployment in your Kubernetes cluster and a command-line interface (CLI) with which DevOps teams and platform operators configure scheduled backups, trigger ad-hoc backups, perform restores, and more. Velero seamlessly integrates OpenEBS storage via a plug-in that puts the complete solution stack, top to bottom, under DevOps management.

Unlike other tools that directly access the Kubernetes etcd database to perform backups and restores, Velero uses the Kubernetes API to capture the state of cluster resources and to restore them when necessary. This API-driven approach has several key benefits:

Additionally, Velero enables you to backup and restore your applications’ persistent data alongside Kubernetes cluster configurations.

There are three ways in which you can backup data using Velero:

Backing up volumes using the snapshot providers consists of two main steps: Snapshot the data + Upload the data to wherever you would like to store the volume snapshot. IO operations to the volumes are stopped before starting this process and released after upload of the snapshot files. If the data in the volume is enormous, the upload process can take a considerable amount of time, and this means there will be downtime for the workload. We believe that this problem can be solved by providing a separate API to upload the snapshot files by Velero.

Here is the link of the proposal PR that would implement this improvement: https://github.com/heptio/velero/pull/1804

In the OpenEBS community we often hear from users that they would like to backup only a particular directory only from the above path mentioned, and to have only that directory data restored or migrated with the associated Kubernetes volume. This support can help to execute a lot of backup use cases, one of which is app-consistent backups, which is triggered on a per workload basis:

Physical backup of the database can be done using Velero restic to take the backup of the whole db volume. That can be useful in some cases however it can take so long to make and restore your back-up that you violate what is called your recovery point objective (RPO)- the maximum window of time you can spend on getting the data back. Instead of the physical backup, we see a demand for logical backups to save much time, especially in the case of db small tables, leveraging mysqldump to provide a point-in-time application consistent backup.

In this case, we can only mysqldump file at the time of velero restic support.

Though, for this approach to work properly, post restore hooks needs to be supported by Velero. The Velero team is tracking this issue here: https://github.com/heptio/velero/issues/1150

MayaData’s MayaOnline(SaaS platform now also available as OpenEBS Director on premises) provides a feature called DMaaS which extends Velero and Restic for some use cases that we keep getting asked about in the community.

Data Migration as a Service(DMaaS) is a solution for data agility on the Kubernetes platform. This solution provides utilities and workflows to migrate Kubernetes stateful workloads along-with their persistent data from anywhere to anywhere, be it on-premise or across clouds. It is application-aware, so the application state is consistent before and after migration.

Currently, we provide support for GCS and AWS S3 buckets. We have faced some issues that have shown some of other not yet fully polished pieces of Velero. As an example, one issue occurred when a user started a scheduled backup with GCP credentials and at the same time - on the same cluster - another user started another scheduled backup for another application using a different cloud provider. When the credentials for the new user is added, the Velero pod is restarted, causing the backups to be stuck in InProgress state. This is a known issue documented here: https://github.com/nrb/velero/blob/e35cf8845d72656477cd547189e1b917eb27bc16/docs/troubleshooting.md

According to the above document:

This is the kind of issue that we anticipated when building DMaaS by the way, so we build some resilience into the system in terms of retries and otherwise use metadata about jobs and so forth. So far so good - the combination with the cStor engine and the OpenEBS architecture being comprised basically of a bunch of CRDs gives us a lot of hooks we can use to deliver on-demand and scheduled back-ups and restores.

Hopefully, this blog shared some useful insights into the state of stateful backups using Velero and Restic (state of state :)). I’m confident that Velero will be improved with the collective efforts of the community. MayaData and the broader OpenEBS community is doing its part by creating a cStor plugin to extend backup options and also the managed back-up and migration service DMaaS which is becoming a preferred solution for OpenEBS users. We are also keen to contribute upstream to Velero increasingly and are hopeful that our suggestions and PRs will be well received.

Please let me know your thoughts - when you are protecting your workloads on Kubernetes, what are your primary issues and needs. Have you tried DMaaS or the OpenEBS cStor plugin for Velero? Which target should we support after the current ones - S3 and GCP? Spoiler alert - we are working on Minio and others.

Please do provide feedback and any suggestions. Thanks for reading!

Kubera - cloud-native operations of Kubernetes as your data plane