OpenEBS 0.8 release allows you to Snapshot and Clone cStor Volumes

cStor as a new Storage Engine, and Node Disk Manager (NDM) that were introduced in the previous release have proven to be quite popular with DevOps user community.

The following picture shows the locations where OpenEBS is deployed. (More on this image later in the blog.) 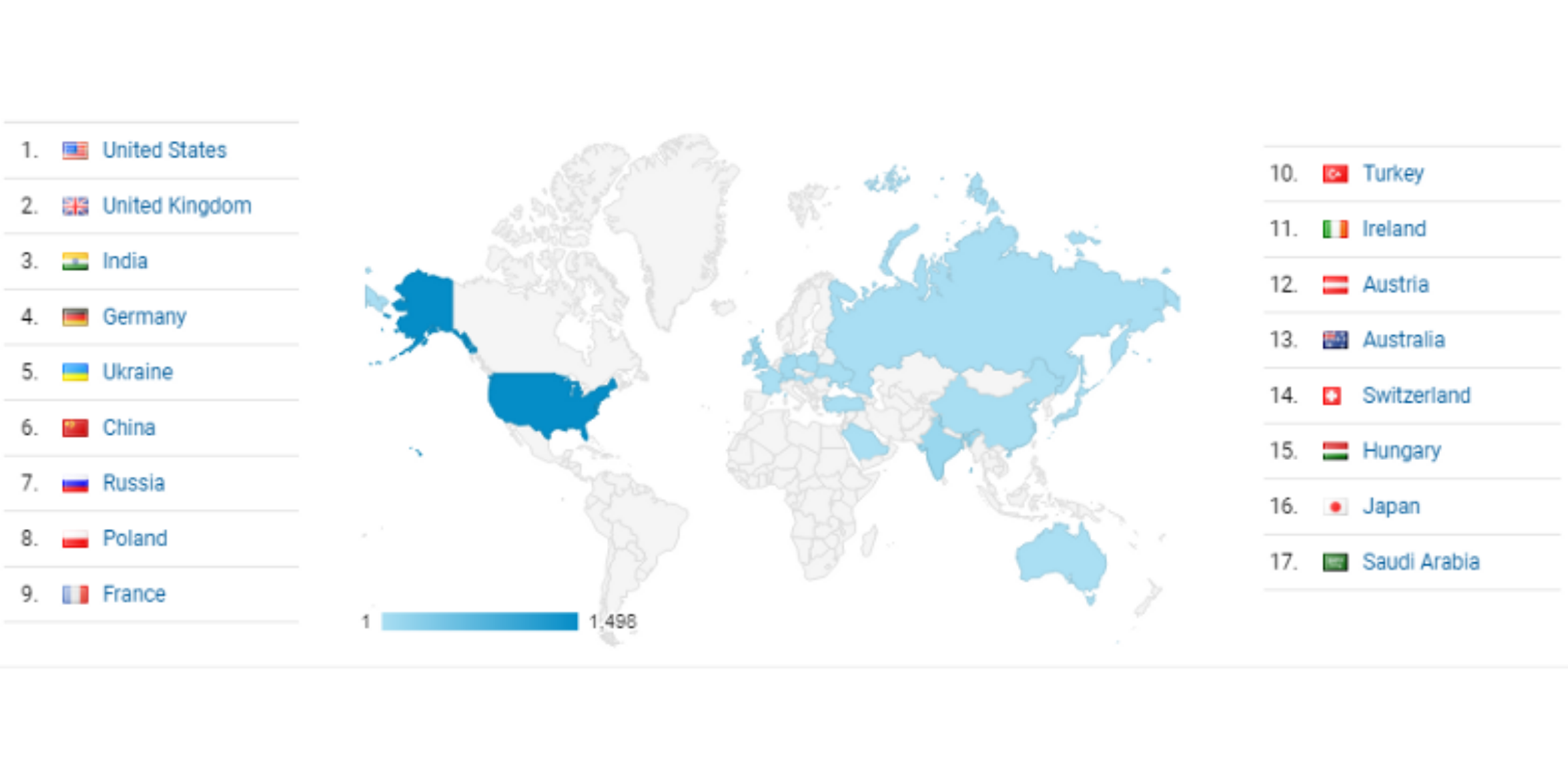 In my Opinion, this rise in adoption or installations can be attributed:

cStor Storage Engine — being developed in the user space doesn’t require any special Kernel taints and just works on any platform of user’s choice — whether On Premise or On Cloud.

NDM — addresses another missing aspect from Kubernetes about handling various types of Disks (or Storage Devices) connected to the Kubernetes Nodes and managing them, the Kubernetes way!

As one CTO evaluating OpenEBS, put it:

“I love OpenEBS Architecture; it helps remove the layers from the application delivery process. There is no need for a dedicated storage administrator or team. I can easily scale up and down this solution.”

In the spirit of Open Source Transparency, the CTO reached out to us to share his admiration for OpenEBS and express his concern over performance of OpenEBS running completely in User space. The fact that none of the other Storage Providers do this and when push comes to shove, CTO office needs to convince the DevOps Teams to pick OpenEBS over traditional/non-cloud native Storage Systems. DevOps Teams are aware of exactly where those legacy solutions break due to their distributed nature, and they also hold a long sustained perception of Kernel being faster than User space.

We knew performance is going to surface as a concern sooner or later. However, we have also found that users who have evaluated OpenEBS against other solutions still pick OpenEBS for its ease of use even if they incur a slight overhead.

Having said that, performance is still a real concern when it comes to Enterprises that run heavy computational jobs, and we know it. We have been working on resolving this performance piece for quite some time now and will very soon announce the details of what we have come up with. It suffices to say that “Performance with OpenEBS will not be a concern” in the near future.

Speaking of 0.8 release, some interesting features that I like are:

And there are several other enhancements and bug fixes that went in along with a huge number of PRs from external contributors to improve code readability and unit tests. A detailed release notes can be found here.

The OpenEBS community has grokked items like: Backup/Restore of OpenEBS Volumes to S3 compatible storage using Heptio ARK, Getting around the quirks of RKE to get iSCSI working.

The E2e team has also been very busy with setting up https://openebs.ci/ that is powered by OpenEBS Litmus project with Chaos injection tools etc., Sharing the details about this project warrants for another blog!

Let me stick in this blog primarily to the cStor 0.8 features:

Snapshots and Clones. While this feature is primarily viewed from data protection and recovery aspect, it has been found to make sense for many other use cases like:

cStor Snapshot and Clone functionality are triggered via kubectl itself. cStor Snapshots and Clones are reference based and are highly optimized for lowering the capacity required for maintaining large number of snapshots and clones.

cStor Volumes managed via kubectl. cStor volumes comprise of a Target Pod that exposes iSCSI. This target pod is instrumental in making the Applications using cStor Volumes portable. The cStor Target Pod then replicates the data to cStor Storage Pools. For redundancy and high-availability, the data is replicated to cStor Pools that are located on different nodes. (Note that multiple cStor Target Pods can write to the same set of cStor Pools).

The cStor Target (aka cStor Volume), cStor Volume Replica and the cStor Pools are all Kubernetes custom resources. You can use the `kubectl describe` commands to check the health or events on each of these entities. And moreover, the Disks where the cStor Pools eventually write the data to, are also represented by Kubernetes Custom Resources.

Please give it a try and looking forward to your feedback. More details usage and examples are provided in the release notes

Now, about that world map that I shared earlier, OpenEBS release v0.8 introduced the option of sending anonymous usage analytics. The analytics collected will help answer questions like:

What was most surprising (or not) is that users don’t always wait on releases. They also tend to pick up the master builds, if it contains what they need! The above diagram depicts the Kubernetes clusters that used the OpenEBS master build before its release.

Of course, you can also turn off sending the analytics if you so desire.

And by the way, if you have not yet, claim your free access to MayaOnline. MayaData team has made some significant and useful additions to its Maya Data Agility Platform (MDAP). You will be surprised how easy it can be to visualize and manage your storage needs.

This article was first published on Dec 7, 2018 on OpenEBS's Medium Account