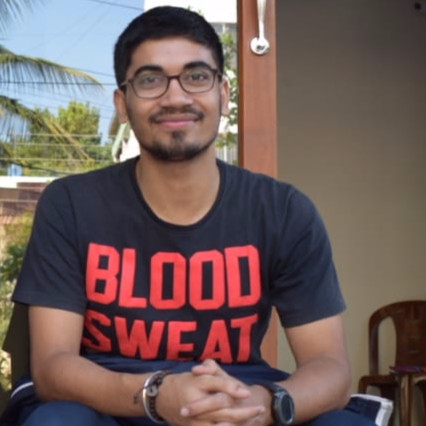 If you are involved in the Kubernetes world, you know that the very first thing we encounter is the concept of the pod. If you are not familiar with what a Kubernetes Pod is, I would recommend to first check out the Kubernetes docs:
https://kubernetes.io/docs/concepts/workloads/pods/pod/

This tutorial assumes that you have a basic understanding of Kubernetes and how pods work. Additionally, you should have access to a Kubernetes cluster to do the lab described here. I will perform this lab on a 3 node GKE cluster and try to create a Static Pod. The nodes are on Ubuntu 16.04, with systemd as an init system used to bootstrap and manage the Kubernetes components.
Now, let us jump right in and learn exactly what a static pod is and how we can create it!

Static pods are a type of pod that is not observed or managed via kube-apiserver and is directly bound to the Kubelet daemon on the node. We will do some more analysis on the characteristics of this kind of pod at the end of this tutorial. Before that, let us first create the static pod using the following steps.

That’s it! We have now created a static pod! In just a few seconds you will see a pod spawn on the node. To view it, run kubectl get pod from the machine where your kubeconfig is configured.

Try deleting the pod, and you’ll find that you cannot!

Now, if you delete the pod manifest yaml that was created, soon you will see that the pod disappears. Before removing this manifest yaml, let us do one more experiment. At the end of the lab we can remove the manifest yaml to observe the static pod deletion.

You will see that static pod is still in the running state.

At this point, if you are familiar with DaemonSet in Kubernetes, you probably see some similarity between a static pod and a DaemonSet pod. Normally, the node which runs a pod is selected by kube-scheduler, but the pods of the DaemonSet controller have their node already selected by setting the node name on the pod spec.nodeName field. Hence DaemonSet pods are also ignored by the kube-scheduler.

If you want to learn more about DaemonSet in Kubernetes, feel free to go through the following link:

In the case of static pods, the narrative is similar, but the node name is given to the pod by the kubelet daemon.

I hope you enjoyed this tutorial! Please feel free to comment or offer suggestions or corrections if any or if there are any crucial point that I missed.

Thank you folks, and see you in the next post!

This article was first published on Dec 7, 2018 on MayaData's Medium Account

Building Mayadata one commit at a time.
Akhil Mohan

Building Mayadata one commit at a time.