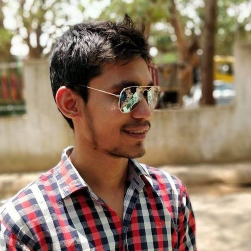 In this blog, I will talk about chaos engineering on Cassandra with LitmusChaos. Before jumping in, let's do a quick recap on Litmus. Litmus is a framework for practicing Chaos Engineering in cloud-native environments. Litmus provides a chaos-operator, a large set of chaos experiments in its hub, detailed documentation, quick demo, and a friendly community.

Apache Cassandra is a free and open-source, distributed, wide column store, NoSQL database management system designed to handle large amounts of data across many commodity servers, providing high availability with no single point of failure. Cassandra offers robust support for clusters spanning multiple datacenters with asynchronous masterless replication allowing low latency operations for all clients. Cassandra's support for replicating across multiple datacenters is best-in-class, providing lower latency for your users and the peace of mind of knowing that you can survive regional outages.

Cassandra is using Consistent Hashing, which is a distributed hashing scheme that operates independently of the number of servers or objects in a distributed hash table by assigning them a position on an abstract circle, or hash ring. This allows servers and objects to scale without affecting the overall system. Cassandra uniformly distributes the load over the Cassandra ring and re-distribute the load when the Cassandra Statefulset scales up/down.

With Kubernetes popularity skyrocketing and the adoption of Apache Cassandra growing as a NoSQL database well-suited to matching the high availability and scalability needs of cloud-based applications, it should be no surprise that more developers are looking to run Cassandra databases on Kubernetes. However, many devs are finding that doing so is relatively simple to get going with, but considerably more challenging to execute at a high level. We will discuss the installation part later in this blog.

On the positive side, Kubernetes helpfully offers StatefulSets — workload API objects that can be used to manage stateful applications. StatefulSets provide the requisite components to establish stable and unique network identifiers, stable persistent storage, smooth and ordering deployment and scaling (as well as deletion and termination) and automated rolling updates. 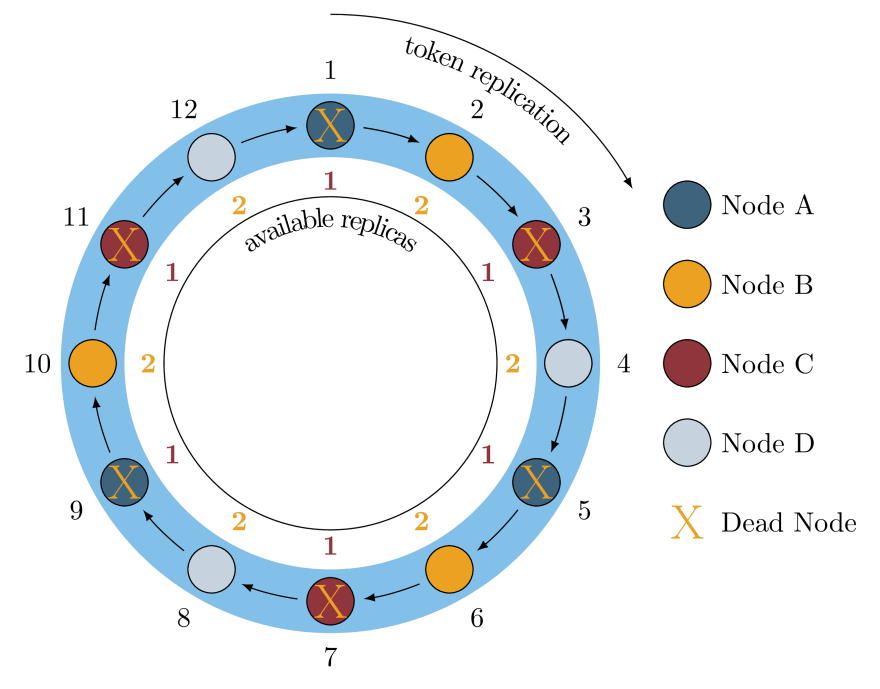 Why do we need chaos engineering on Cassandra?

As Cassandra is using consistent hashing and maintaining the Cassandra ring to distribute the load uniformly. If the number of replicas will scale up/down, the load will be redistributed. But we always have a few questions in our mind:

In the age of data evolution, data is very important, and everyone is looking for a setup where the probability of downtime is least as possible. Here the chaos engineering comes into play. It will help you find out all the corner cases of failure before they happen, and if you believe in "Prevention is better than cure," then the best real-life example award goes to chaos engineering. It can be used to test the resiliency of the Cassandra stateful set. As of now, we have a Cassandra-pod-delete experiment to test the case where one of the replicas of Cassandra Statefulset is deleted. More use-cases/experiments will be added soon.

Now that we know the basics of a Cassandra statefulset on Kubernetes, let us execute a chaos experiment to kill one of the replicas of Cassandra. At the same time the load is distributed on all the replicas over the Cassandra ring & verify whether the load is redistributed. This example intends to introduce the user to the steps involved in carrying out a chaos experiment using Litmus.

The following steps are performed automatically upon execution of the Chaos Experiment:

We are going to discuss two approaches to set up the Cassandra cluster quickly.

Creating the headless service for Cassandra used for DNS lookups between Cassandra Pods and clients within your cluster:

If you don't see a Service named Cassandra, that means creation failed.

The StatefulSet manifest included below, creates a Cassandra ring that consists of three Pods.

Note: This example uses the default provisioner for Minikube. Please update the following StatefulSet for the cloud you are working with.

Step-3: Run the Cassandra nodetool inside the first Pod, to display the status of the ring.

Watch the pods on the app namespace (cassandra) to view the chaos actions in progress.

Look out for the following events.

View the verdict (spec.experimentStatus.verdict)of the cassandra-pod-delete chaos experiment to check whether the Cassandra cluster is resilient to the pod-delete.

The Cassandra chaos experiments are a good way to determine a potential breach of SLAs in terms of data consistency, performance & timeouts due to unexpected replica-kill. It will boost the developers' confidence for those use-cases for which their setup returns a positive/passed result. In the future, even if that chaos happens naturally(finger crossed), then the developers don’t have to worry. They are already trained with chaos management skills as they are chaos engineers/warriors after the adoption of chaos engineering practices.
Do try this experiment & let me know your findings!

Are you an SRE or a Kubernetes enthusiast? Does Chaos Engineering excite you? Join Our Community #litmus channel in Kubernetes Slack
Contribute to LitmusChaos and share your feedback on Github
If you like LitmusChaos, become one of the many stargazers here

Apache Cassandra Deployment on OpenEBS and Monitoring on Kubera