Building Kubernetes Operators Can be Simple 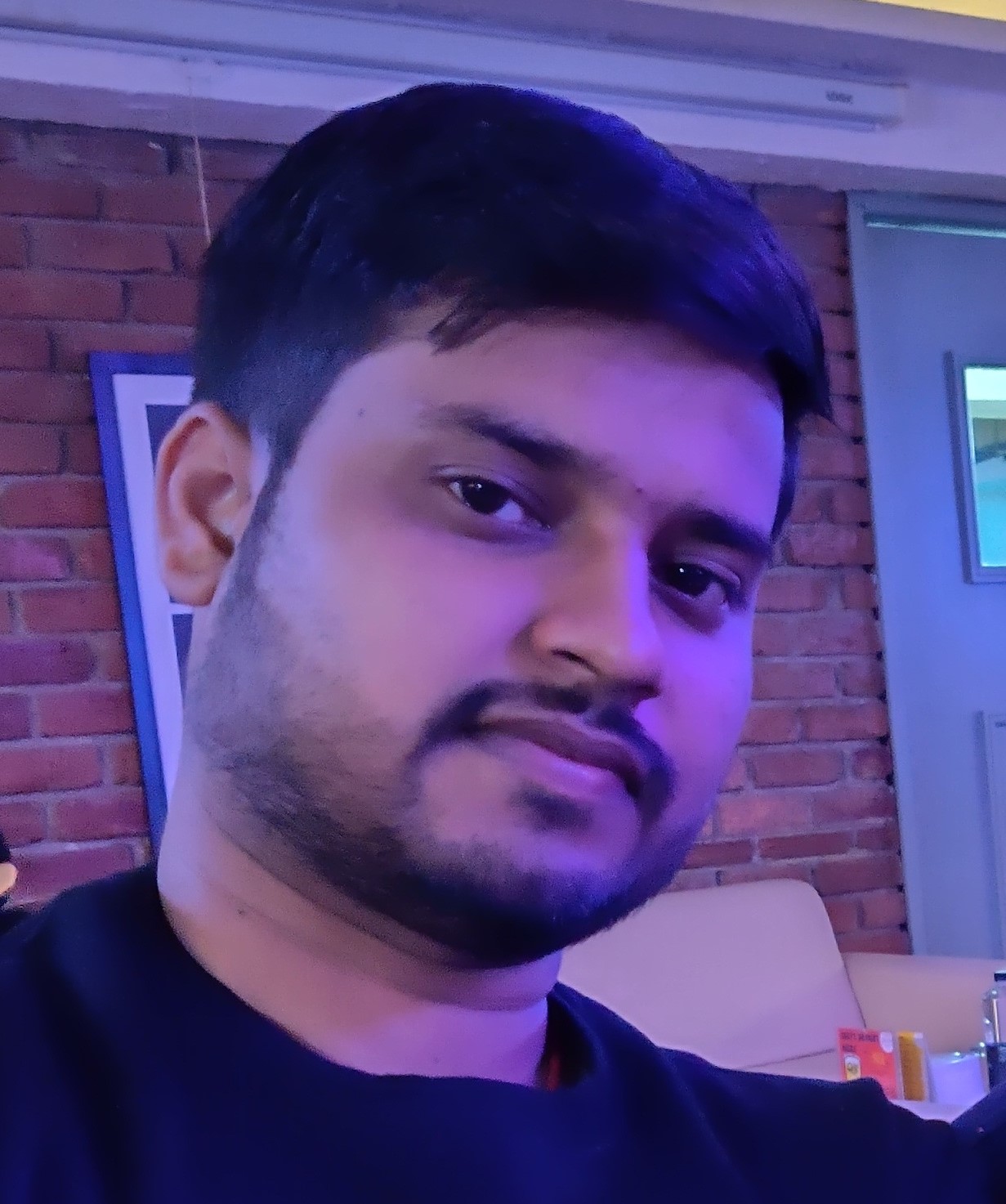 What is a Kubernetes operator?

A Kubernetes operator is nothing but an object that extends Kubernetes functionality using the atomic and modular nature of Kubernetes to create a controller that responds to a specific set of events and executes some custom actions as a result of that. 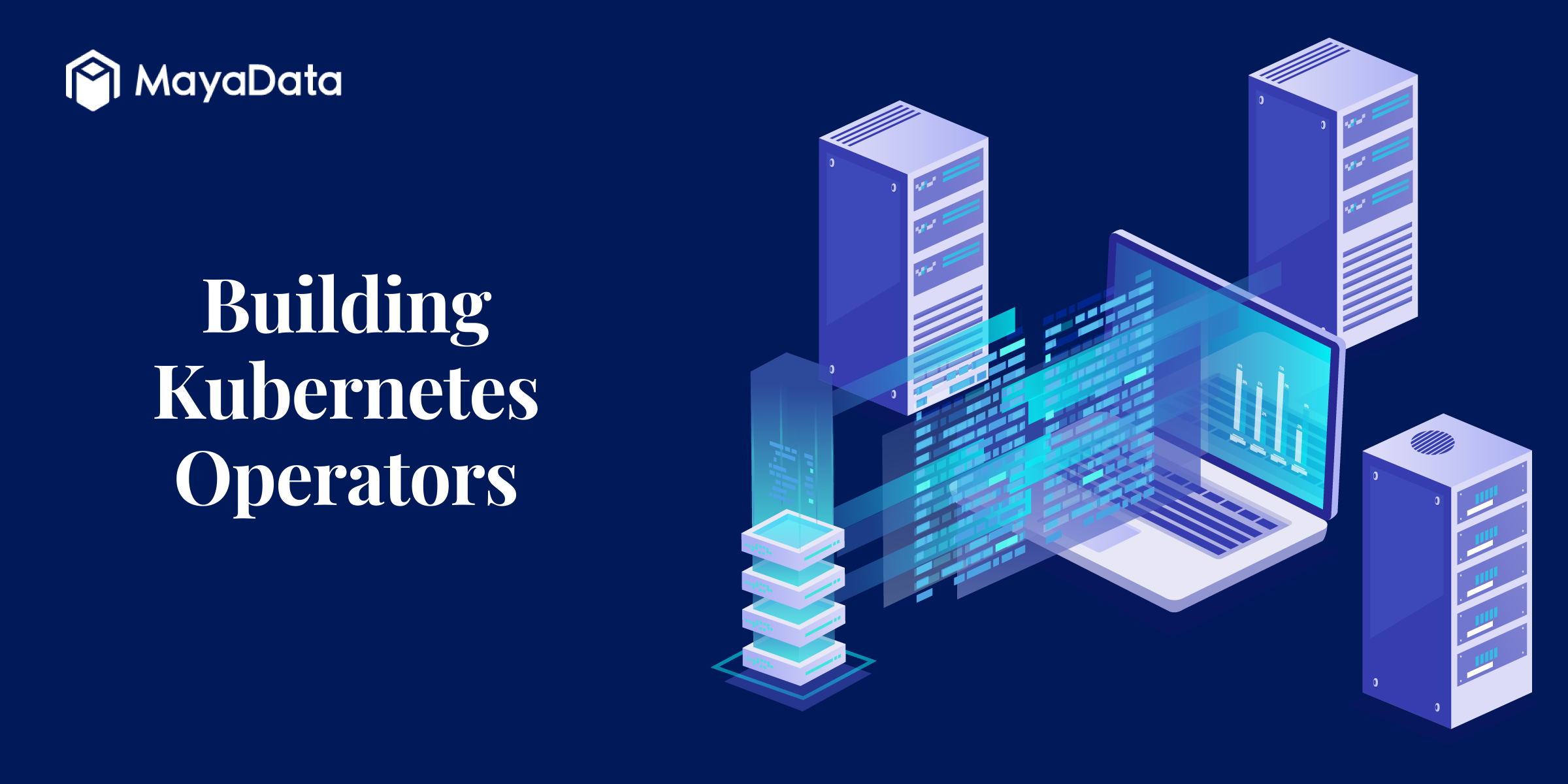 An operator can be thought of as an alternative to the human operator, someone who is aware of the technical details of the application and also knows the business requirements and acts accordingly.

Metacontroller is an add-on for Kubernetes that makes it easy to write and deploy custom controllers without the need to deal with Kubernetes itself.

Metacontroller has following advantages when implementing custom Kubernetes controllers over other SDKs:

How to write a Kubernetes operator using Metacontroller?

I have been using Metacontroller to write an operator for OpenEBS, which is responsible for deploying and managing various OpenEBS components, whether we want to change some configuration for some of the components or all of the components, their upgrade, etc.

We have made use of “Golang” as a programming language to write business logic. I will try to provide a glimpse of how easy it has been for me to develop this operator using Metacontroller, where I had to focus only on the business logic and a configuration file i.e., metac.yaml.

The steps involved in writing an operator using Metacontroller are as follows:

This declarative specification means that your code never has to talk to the Kubernetes API, so you don’t need to import any Kubernetes client library, nor depend on any code provided by Kubernetes. You merely receive JSON describing the observed state of the resources and return JSON describing your desired state of the resources. Metacontroller handles all interactions with the Kubernetes API. It runs a level-triggered reconciliation loop.

Metacontroller config talks in terms of “watch” and “attachments”. Watch is the kind/resource that is under watch, while attachments are the resources that form the desired state based on this watch.

Following are the definition of the keywords found in the above config:

Inline function maps the function to be invoked to handle this controller’s reconciliation. Inline function is the one that defines the overall business logic & returns the desired state in response.

A sample code snippet which registers this inline function from the controller main code is:

The line that interests us is the one that registers and maps the Go function openebs.Sync against the named inline hook defined in the config.

The function openebs.Sync does not care if the components have to be created or updated or deleted since this is taken care of by Metacontroller.

Complete implementation of this operator can be found at Github.

A sample operator YAML to deploy the above operator:

It's relatively straightforward to create and deploy a custom Operator and custom Kubernetes types using Metacontroller.

Sagar Kumar
Sagar is a software engineer at Mayadata who loves coding and solving real-world problems. He has been playing with Kubernetes for the last couple of years. Currently, he is focused on building OpenEBS Director as the go-to solution for OpenEBS users. In his free time, he loves playing cricket and traveling.